There comes a point in life, I figure, when we assume that we completely aware of who we are, and all that we know about ourselves is unchanging, unwavering, steadfast, anchored – it may grow, but it will always remain the same. We are certain of our me-ness.

That was me until four months ago, when a bright light came and shattered my philosophies, cracked open my definitions, blinded me stiff with its lustre, redefined my entire existence, shining in corners and hallways I never knew existed or that I had long forgotten, and I called my light Bukhanye.

My baby boy was born on September 7 2015 just before noon, a giant if I may say so myself, I believe that is prophetic in itself, in that he will stand firm as giants do, over every single one of his life’s encounters, sure footed, forever being above the rest and constantly shining a light as his name suggests.

His father gave him the name. Since then so many people have asked what it means and what it goes on to say. On it’s own it seems incomplete, but that’s just how we like it. You see this name is a prayer. Bukhanye means let it shine, however one needs to be more specific as to what it is that must shine. Sometimes when asked we say it means let his life shine. Sometimes we say let the Lord’s face shine upon him. Yet still at times we say that it means he is a conduit of light from heaven to earth and it is God’s goodness that shines through him. We could list all the prayers that this name ignites and so we opted never restricted this light to one thing.

He has a second name, given by my little sister. Oyintanda; which simply means Beloved.

They say we become our names, and already I can tell that Bukhanye is and will be a beloved light; he will be beloved, and he will be light.

I have witnessed in me, in the past four months, a type of magical transformation; the kind that only light can bring. You know? Like after a cold or hard season and all the beauty seems to have died with the frost or drought, then it rains, but the rain alone isn’t enough, the sun has to shine for the flowers to open up once again. Bukhanye has been my sun and I am a flower blossoming because he is mine.

It’s a powerful love, the love of a parent for a child. Books like Harry Potter try to capture just how far powerful it can be, but even they lacklustre in comparison. Just when you think you know love, tiny feet and little fists show you just how little you know, and that in fact you will never really fathom its magnitude.

Granted, I haven’t lived long enough yet, but I dare say, in all my life I have never experienced such magic and in all likelihood I never will know anything that comes close to it ever again.

And for that I am grateful to heaven.

Happy four months to my true north, my beloved light! 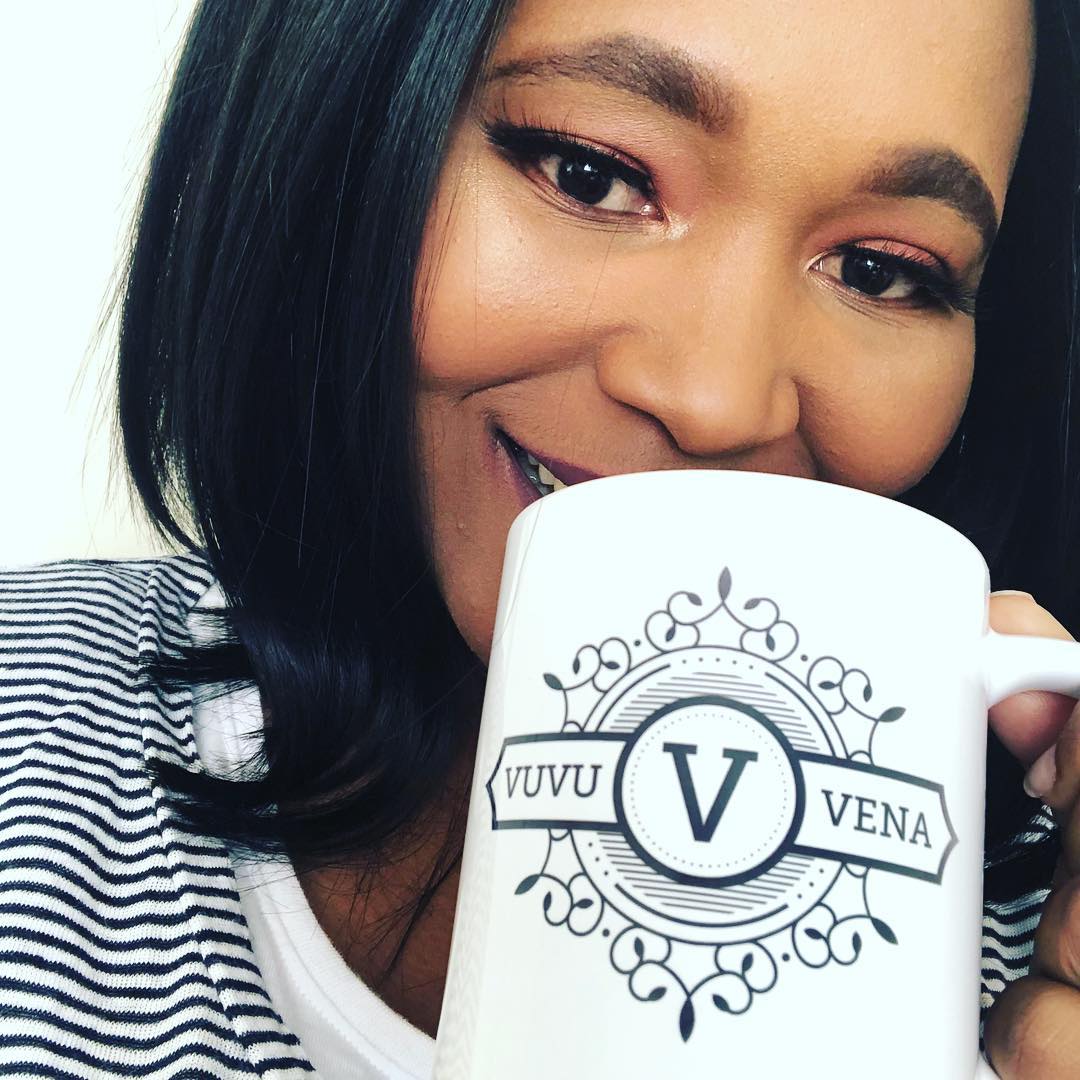